One of the oldest wineries of Australia with a history spanning 180 years, Mitchelton wines has travelled a long distance with the baton of wine-making being passed on from one generation to another. The beginning of the winery can be traced to 1836, when Major Thoman Mitchell embarked on a journey from Sydney to Melbourne […] 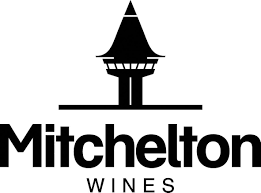 One of the oldest wineries of Australia with a history spanning 180 years, Mitchelton wines has travelled a long distance with the baton of wine-making being passed on from one generation to another. The beginning of the winery can be traced to 1836, when Major Thoman Mitchell embarked on a journey from Sydney to Melbourne and found the Nagambie lakes area suitable for viticulture. However, most critiques and wine experts prefer to date its history from 1969, the year when Ross Shelmerdine appointed Colin Preece to look for best wine growing region in South Eastern part of Australia. The first sod was turned in 1969 but it took another 4 years for first vintage to appear in 1973. As the decade turned, the Valmorbida family picked up stake in Mitchelton wines and then joined Petaluma Group in 1994. Lion Nathan acquired this group in 2001. Once again, the group changed hands in 2011 when Lion sold it to Ryan family. 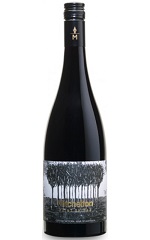 Mitchelton winery is known for a number of wine varietals. It shot into prominence when it won the first award in 1978 for Blackwood Park Riesling wine. Another famous wine brand, the Mitchelton Print Shiraz, achieved the prestigious Langton Classification. Besides Shiraz and Riesling wines, Mitchelton wines also produce Cabernet Sauvignon, Marsanne, Chardonnay and blended wines.

Mitchelton has three different vineyards- Mitchelton, Limerick Lane and Heathcote. The Mitchelton winery is located in Nagambie Lakes region in the Goulburn valley which extends from northern Murray River region to southern town of Broadford. The winery is divided into 4 different regions which grown grapes of distinctive varieties. Shiraz- The Airstrip Block is on soils which were formed more than a hundred thousand years ago. Shiraz- The Crescent Block is situated on the sandbars left behind by the meandering river which has changed course over a period of time. This region is famed for producing the Print Shiraz wines whose vines were planted in 1969. The Clark’s Block, another sub-region of the winery, is known for producing the Riesling varieties of grapes from which Riesling wines are made. 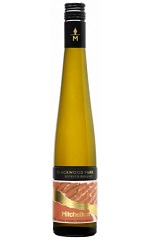 Limerick Lane is a 4 hectares vineyard situated on confluence of Goulburn and Hughes rivers and in well-known for cultivating Shiraz fruit. Heathcore vineyard has an expanse of 143 acres which is situated on the northern face of Mount Camel. This is also known for Shiraz varietals.

Mitchelton wineries are well-known for producing red, white and sparkling wine varietals. You can find popular wines from this winery online and buy these straight away. 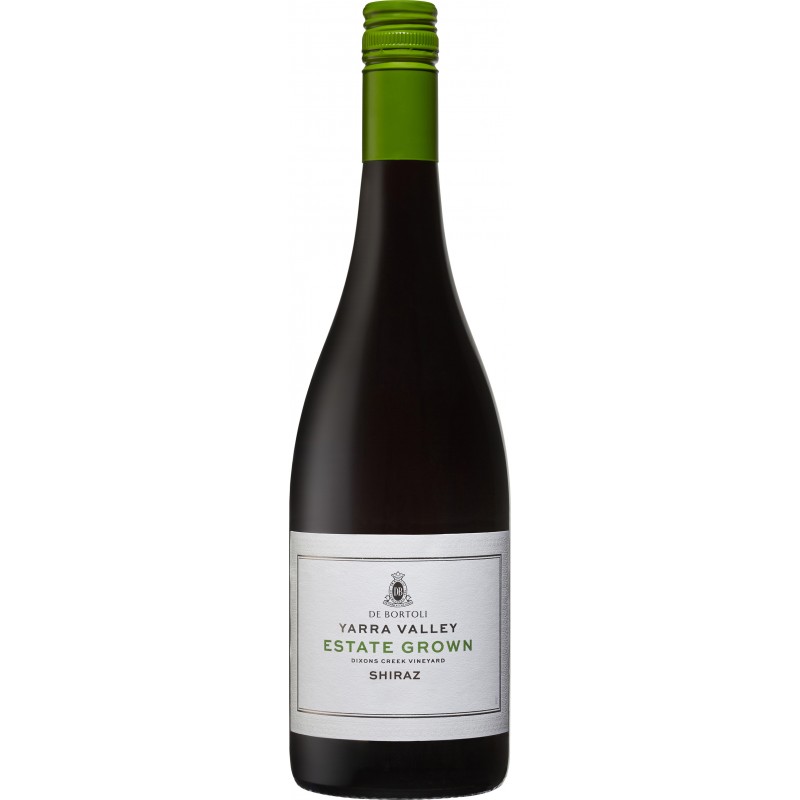 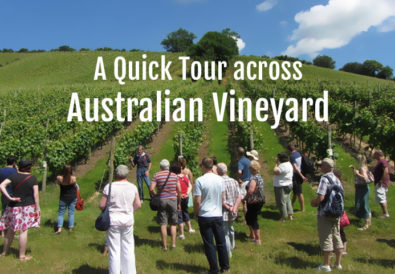 Why Australian Wineries are So Popular Among International Tourists