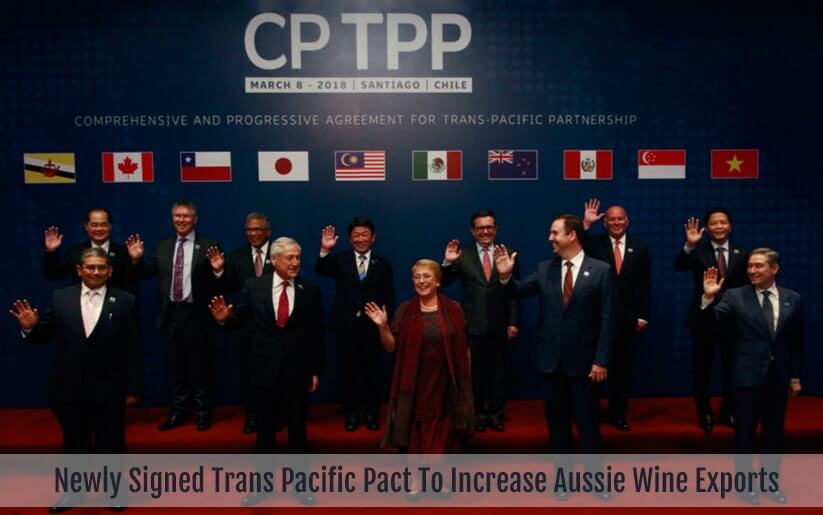 Prime Minister Malcolm Turnbull has called the freshly signed Trans Pacific Partnership “a vital win” for Australia. The trade agreement has been signed between Australia and ten other nations, namely, Canada, New Zealand, Japan, Malaysia, Singapore, Vietnam, Peru, Chile, Mexico & Brunei. Trade Minister Steve Ciobo signed the agreement in Chile and remarked that the world will now be drinking more Aussie wine, eating more Aussie beef, and utilizing more Aussie services, thanks to the trade agreement, abbreviated as TPP-11. This is because Trans Pacific Partnership will eliminate tariffs on a variety of goods, including wine, beef and seafood. It is expected that the agreement will increase Australian GDP by about AU$18 billion each year.

Winemaker’s Federation of Australia remarked that with TPP-11 in place, import tariffs on Aussie wines in key markets like Japan will be reduced stage-by-stage, until they are completely eliminated, from the current 15% to zero.

Let us add here that import tariffs in Mexico will be reduced from 20% to eventually zero, in a period of three years. The reduction will be carried out in four stages. As for New Zealand, Malaysia, Peru and Chile, the island nation already has free-trade agreements with them.

It is worth mentioning that the US withdrew from the Trans Pacific Partnership talks in January 2017, one of the first moves by American President Donald Trump after assuming office. This prompted fear that the pact would be derailed, but Australian and Japanese efforts ultimately led to its revival. 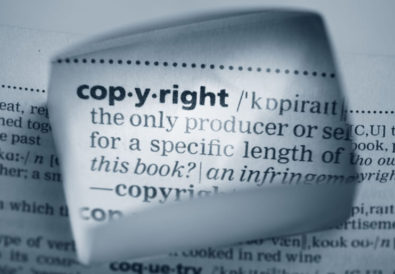