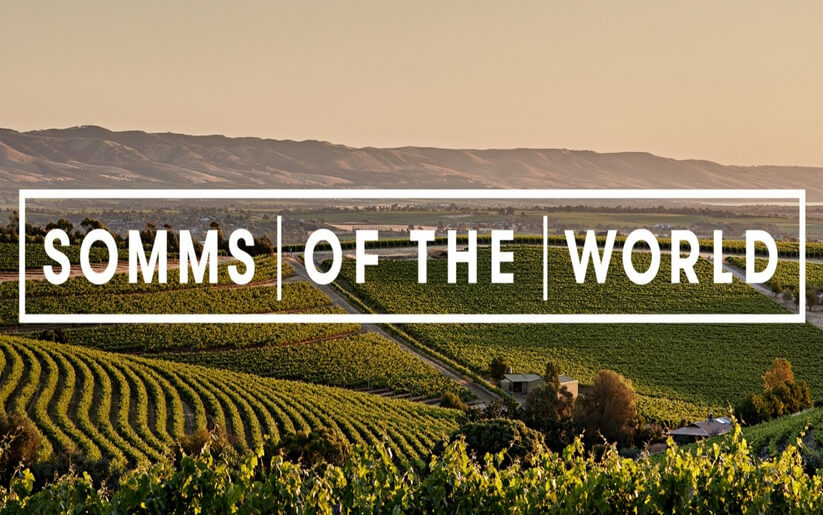 Early in April 2017, some of the world’s best chefs and restaurants were awarded at the “World’s 50 Best Restaurant Awards”, held in Melbourne. This was the first time that many were accompanied by their sommeliers. These specialist wine waiters were invited for the “Somms of the World” program, under which they were taken on […]

Early in April 2017, some of the world’s best chefs and restaurants were awarded at the “World’s 50 Best Restaurant Awards”, held in Melbourne. This was the first time that many were accompanied by their sommeliers. These specialist wine waiters were invited for the “Somms of the World” program, under which they were taken on an educational tour of the wine regions in Australia. The program was run by Wine Australia, that had partnered with the World’s 50 Best Restaurant Awards.

Wine Australia is a statutory body that invests in the R&D, marketing, spreading knowledge, and protecting the reputation of wines made in Australia. The body envisions the recognition of Australia as the world’s foremost wine producer.

The Victorian Government and Wine Victoria sponsored the program. Sommeliers from world-renowned and critically-acclaimed restaurants descended upon Melbourne. These included top names in the hospitality business like London’s Ledbury, Thailand’s Gaggan, and San Sebastian’s Mugaritz. Their educational tour started with the capital city of Sydney, where they were taken to the city’s best bars, as well as restaurants. On Monday, they arrived in Victoria and were sent on several regional tours, to Mornington Peninsula, Yarra Valley and Geelong. In the days to follow, many of these wine experts would be travelling to the island nation’s top wine making regions in New South Wales, Tasmania and South Australia. This would help showcase the diversity of Australian wines and the characters of grapes that grow on the country’s soil.

While Brian Walsh, Wine Australia’s Chairman, was quoted as saying to the media that short-term returns on investment were not really expected, one can imagine that it would help boost their intricate knowledge and understanding of Australian wines. Tara Patrick, from Mourad, a Michelin star Moroccan restaurant in San Francisco said that she would take this understanding back, and now help customers know how a Shiraz from Barossa is different from that made in McLaren Vale. Similarly, Donald Edwards, based in London, said that his trip to Heathcote helped him get acquainted to new suppliers from the region. He stated that he was not buying Jasper Hill wines in the UK since he did not work with their importers, but would be going for them now. 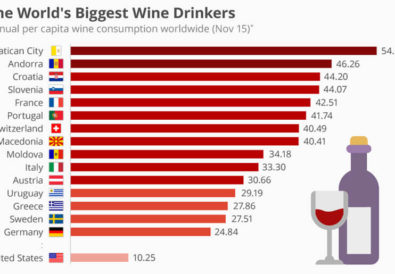 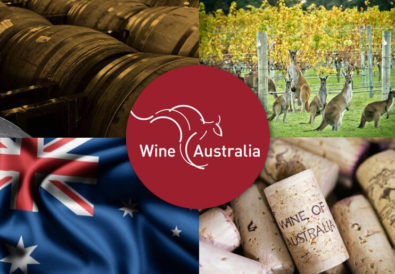 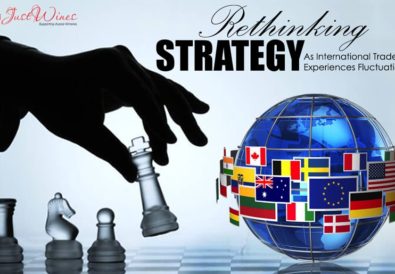 by Just Wines April 12, 2017
Here to help you know about Australian wines, winemakers, and everything else related to wines with inputs from the experts. Feel free to share your views in the comment section below. Follow us on social media. Happy Wine Learning!
Previous Post Next Post