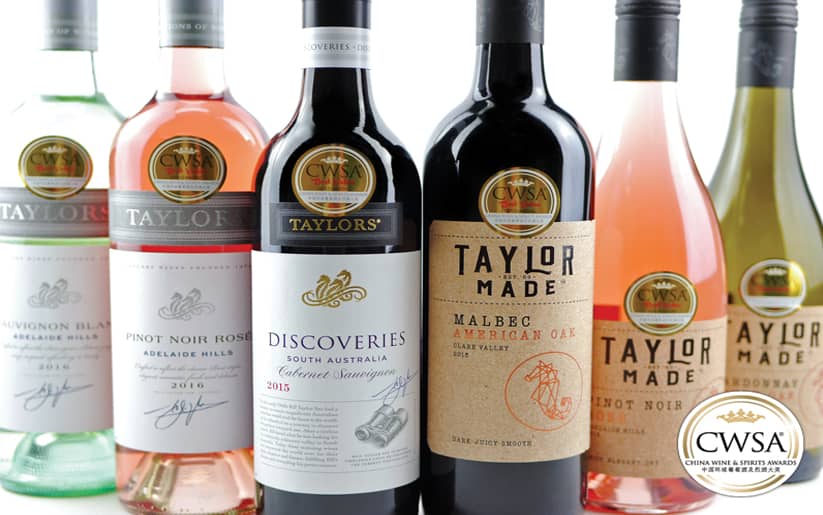 This awards event is held to taste wines from around the world from the point of view of their suitability to Chinese market. Since China is a large market for wines, this event evokes interests of global winemakers. Every year there are thousands of entries received which are adjudged by 100 leading importers, wholesalers, exporters, restaurant group owners and sommeliers. The competition saw participation by 35 countries of the world.

Among the Aussie wines, it was Taylors wines which was a cut above the rest. Taylors won a trophy, their fourth in as many years, at these awards. It’s wine 2016 Taylors Estate Chardonnay was awarded Clare Valley Wine of the Year award. This trophy is accompanied by 10 Gold Medals and 10 Double Gold Medals. 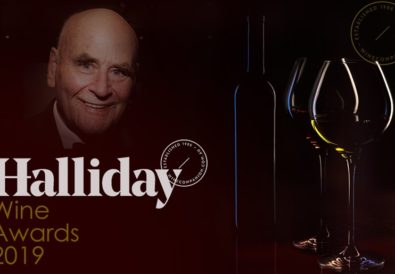 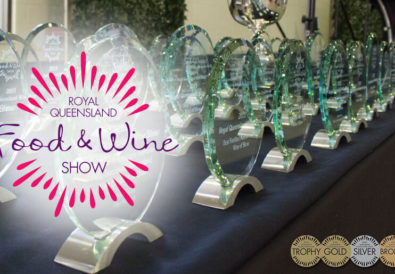