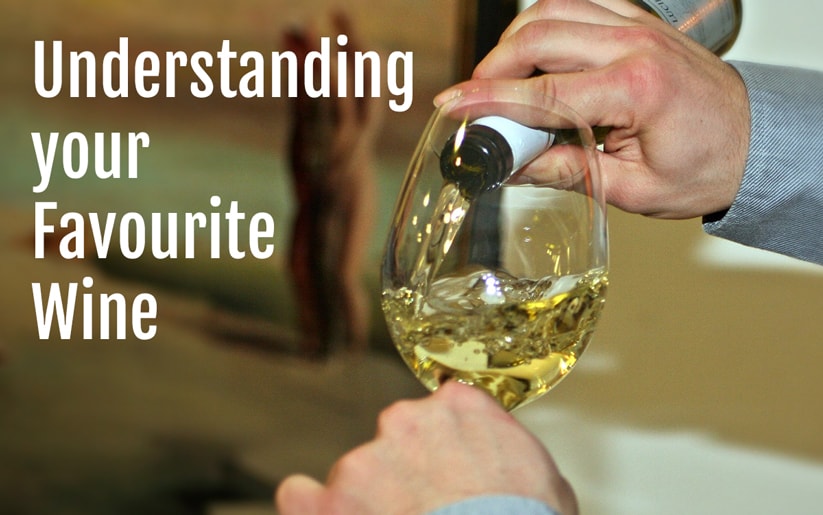 Every wine enthusiast would’ve at least once in their life had a glass of Chardy, however, might have ended up gathering completely different experiences. Owing to its versatile and adaptable nature, the variety is often dubbed as ‘the most plastic grape’ in the world. However, it is also often associated with a distinctive buttery flavour […]

Every wine enthusiast would’ve at least once in their life had a glass of Chardy, however, might have ended up gathering completely different experiences. Owing to its versatile and adaptable nature, the variety is often dubbed as ‘the most plastic grape’ in the world. However, it is also often associated with a distinctive buttery flavour (Quite unusual for a white wine). Wondering from where does such Chardonnay gets the butter flavour from? Let’s find out!

What is a buttery Chardonnay?
A Chardonnay wine may often display flavours and aromas of mushrooms, Parmesan cheese, honey or toasted almonds that are introduced by a winemaker using certain techniques. Commonly known as the buttery Chardonnay, it was originated in the 1980s and became very popular. In fact, in countries like California, manufacturers were so influenced by the trend that they started producing Chardonnay brimming with butter flavours – butter bombs (Literally tasting like melted butter!). However, this was not liked by a majority of wine audience and the trend took a back seat in the country.
In countries like Australia, the markets have been dominated by the toastier and broader style, making the buttery Chardonnay a wine of preference.

Where does the buttery flavour come from?
The butter-like taste in your wine essentially comes from a process called malolactic fermentation. In this process, the malic acid present in the wine gets converted into lactic acid thus lending it a buttery element.
Malolactic fermentation (Sometimes also referred to as secondary fermentation) might be carried out in oak puncheons or stainless steel tanks. It might be worth mentioning that fermentation in oak may result in additional flavours of vanilla and caramel.

Oaky Chardonnay in Australia
Housing some world-renowned wine regions, Australia is one of the major producers of this varietal. In the 1980s, the island country began producing heavily-oaked Chard which was much more complex. Subsequently gaining popularity, buttery Chardonnay was widely produced in countries like America and France as well. Over the years, it has become one of Australia’s favourites, used in the production of the most expensive and prestigious wines. Margaret River and Hunter Valley Chardonnay wines have especially established a global reputation for the distinct buttery, vanilla and creamy flavours.
Ranging from bold to creamy flavours, Chardonnay would find its place on every wine lover’s list. Find your pick from the premium range of wines available on our website Just Wines. 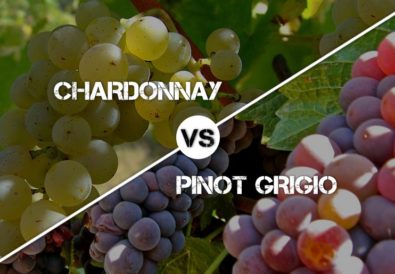 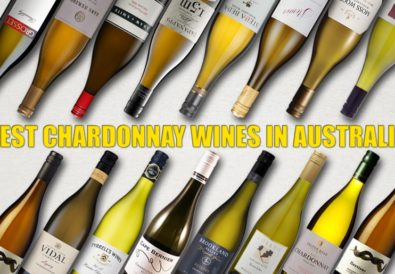 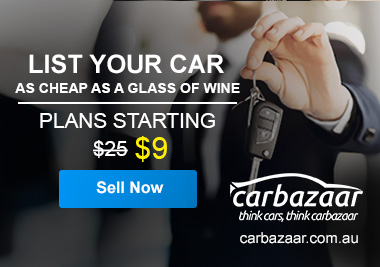