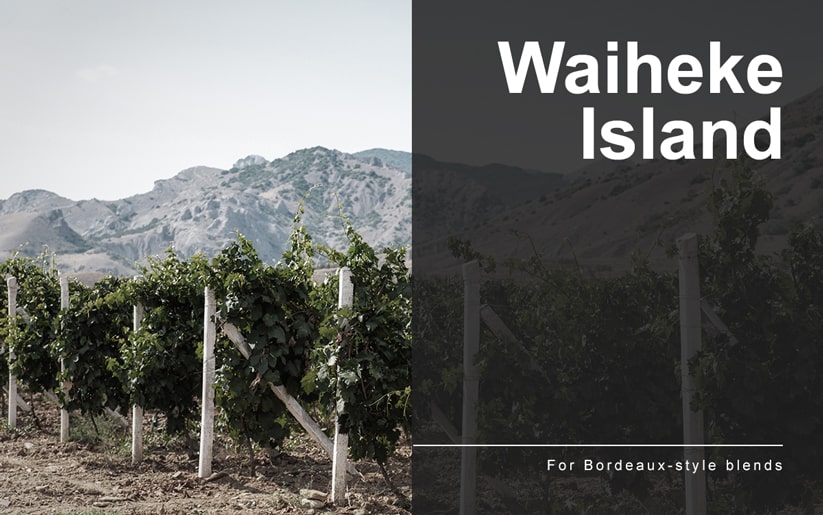 Downtown Auckland lies a beautiful piece of land, away from the hustle-bustle encapsulating serenity at best—the Waiheke Island. Synonymously known as NZ’s Island of Wine, it’s home to artisan wine producers who have successfully been growing classic varieties matching the maritime climate & ancient soil structure. Apart from this, it also attracts numerous tourists for […]

Downtown Auckland lies a beautiful piece of land, away from the hustle-bustle encapsulating serenity at best—the Waiheke Island. Synonymously known as NZ’s Island of Wine, it’s home to artisan wine producers who have successfully been growing classic varieties matching the maritime climate & ancient soil structure. Apart from this, it also attracts numerous tourists for its beautiful beaches, picturesque sites and adventure sports. Read on to know more.

Brief History
Waiheke Island wine industry dates back to the late 1970s that marked the plantation of the first Vitis Vinifera vines in the region. Subsequently, it saw a growth in the number of tourists with the increasing ferry traffic from Auckland. As a result, the demand for wines increased and so did its production, however, on a boutique scale owing to the restricted acreage. What earlier was known as ‘Island of Trickling Waters’ (Motu-Wai-Heke in the Maori language) eventually became synonymous to ‘New Zealand’s Island of Wine’.

Things to do
Although even a day would be less, visiting cellar doors to sample the locally-produced wines, goes without saying, is a must. You can also become a part of a wine tasting tour to witness the authentic flavours of Waiheke island.
Apart from wines, it’s also known for gourmet products, especially olives. Studded with eateries across every street, this place is like a paradise for all foodies.
Any vacation would seem incomplete without a relaxing day on a beach. Surrounded by a never-ending coastline, you’re sure to get spoiled for choice. However, if you’re falling short of time then Oneroa Beach is the most accessible.
Love the wilderness? The calm & picturesque walking trails at the Onetangi Reserve will make you want to stay there forever! From beautiful bird species to the amazing view at nikau palm forests and the open hilltops… this place is a must-visit for all tourists.
Another one of the most popular activities Waiheke is known for zipping through the trees with the giant zip lines—a soul-satisfying experience adventure lovers!

A Walk Through the Vineyards
Climate: The region enjoys a maritime climate, drier than the mainland, allowing the fruit to stay on vines a little longer. Extreme weather conditions are moderated by the surrounding 80-mile coastline, leading to a milder and gradual transition from summer to winter.
Soil: One of the most important features of Waiheke vineyards is the ancient soil. With weathered bedrock and a hard & thin layer of topsoil, it becomes hard for vines to grow resulting in concentrated fruit, optimal for wine production.

Must-Try Wines
Bordeaux-style blends are the region’s speciality, produced using Cab Sav & Merlot grape varieties. Waiheke Island is also known for its award-winning Syrah & lightly-oaked Chardy. Also, known for its California-style Sauv Blanc, the small region is home to a variety of grapevines, you can never get enough of! 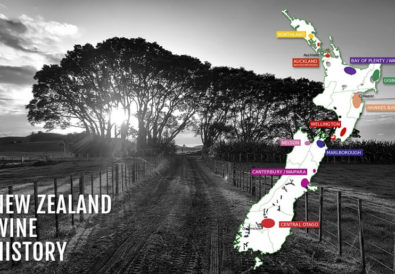 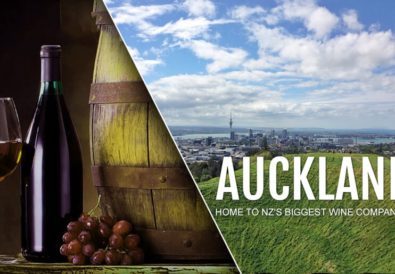 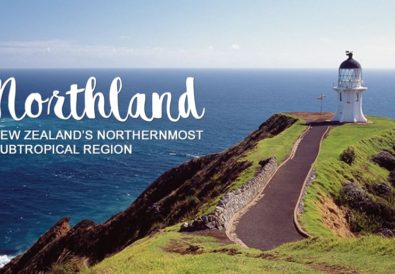