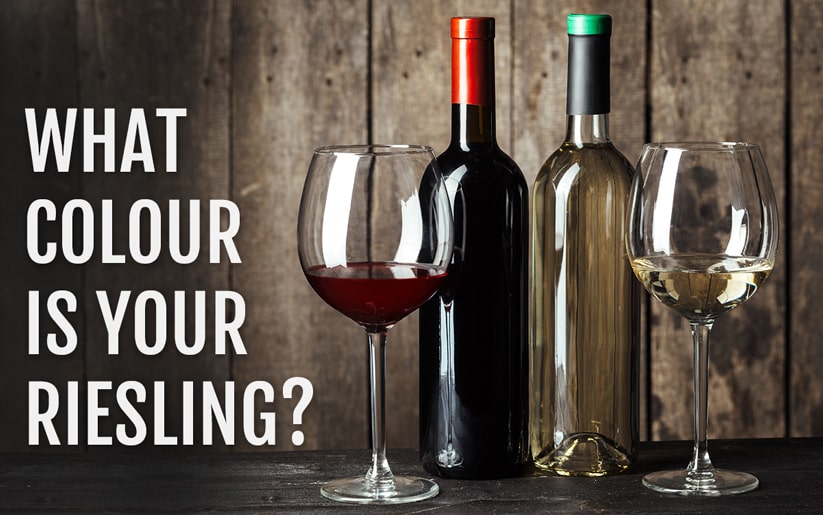 Riesling wine, deemed to be one of the finest among white varietals, was originated in Germany. Be it for its adaptability to different terroir conditions or age-worthiness (Quite unlikely for a white wine apart from Chardonnay), it has earned a unique position in the industry. Just when you thought this white wine could not offer […]

Riesling wine, deemed to be one of the finest among white varietals, was originated in Germany. Be it for its adaptability to different terroir conditions or age-worthiness (Quite unlikely for a white wine apart from Chardonnay), it has earned a unique position in the industry. Just when you thought this white wine could not offer more, the discovery of its variant, red Riesling took everyone by surprise. Read on to know more.

Red Riesling
A very rare variety, it has managed to gain quite an attention in the industry. Known as Roter Riesling, it is a red-skinned grape. It’s also called pink Riesling by some owing to the presence of white and pink-skinned berries on vines. One might find this phenomenon similar to the Pinot family, with its pinkish-grey skinned variant Pinot Grigio being used for white wines.
Formerly grown in the middle ages, it has now has been rediscovered. There is a lot of ambiguity around its origin—while some believe it’s an ancestor of white Riesling grapes others think that it’s the other way round. After a lot of research by experts, findings from the Julius Kühn Institute reveal that red Riesling is a result of colour mutation of white Riesling grapes.
Along with the new appearance, red Riesling grapes also have the ability to withstand heat better than its white sibling. The dark coloured skin provides it protection against the sun and hence it can thrive in warmer climates too unlike Riesling which is generally grown in cool-climate regions. Also, it’s less vulnerable to diseases, particularly Botrytis.
A result of colour mutation, these red-skinned berries are used for white wines—something that would make you wonder if there’d be any difference at all in the resultant drink both produce. Below is all you need to know about:

Characteristics
Red Riesling wines are highly aromatic with a crisp palate. Also, it is quite heavy in the mouth as compared to the other. White Riesling, on the other hand, has a lighter body with fruit fragrances of apricot, nectarine, pear, and honey crisp apple. You’ll also find subtle scents of jasmine, lemon peel, and distinct petrol-like notes.
Both share the same growing regions—Germany and Austria. Although, the latter seems to have travelled more, being harvested in the Eden and Clare valley of Australia, the Alsace region of France, New Zealand, and the United States.

We’re sure the label Roter Riesling won’t confuse you anymore. Hope you enjoyed reading! You may leave your reviews in the comments section below. 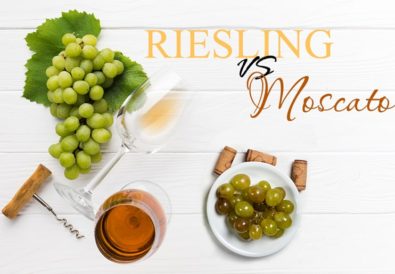