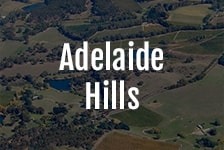 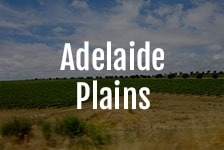 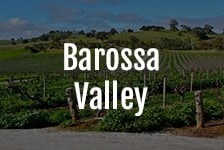 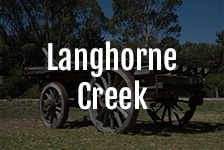 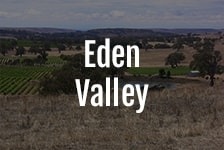 The capital city of South Australia, Adelaide is home to more than 75% of the state's population. The city was founded in 1836 to become the planned capital of the freely settled British province in the country. Today, many governmental and financial institutions have their bases in Adelaide. The city also hosts a number of festivals, sporting events, and more annually.
Adelaide is surrounded by a number of Australia’s popular wine regions. Towards its immediate North, you have Adelaide Plains, while Adelaide Hills are located to its eastern side. Barossa Valley, one of Australia's oldest and most premium wine producing regions, lies to the North East of Adelaide. Also in the region is Eden Valley, another popular wine-producing region of the state. Then there’s Langhorne Creek and Currency Creek located in the South East of the city.
As a wine shopper, you can buy your fill from several wine shops across Adelaide. However, to get a better deal, you can search for the same wines over the internet. If you are lucky, you may also find an ongoing deal for it, further bringing down its retail price.
Just Wines, one of the leading online wine stores in Australia, deals in a wide assortment of fine wines from all across the country. We work as a platform to help both large and small winemakers from around the country sell their wines to you, just like that! This helps them give fellow Australians a taste of their wine, you get to taste something really special, and we earn a great association with both of you. So hop on the fun wagon and check out our extensive ranges of fine wines today.