Australia Day & Crush Festival 2018 – How It All Went This Year

Australia Day & Crush Festival 2018 – How It All Went This Year 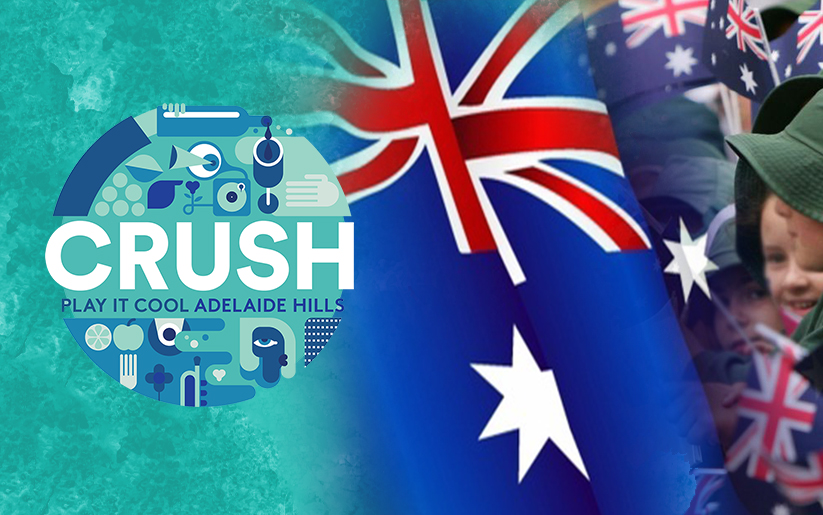 Australia Day (officially Australia’s National Day) is celebrated on January 26th each year. It marks the day the First Fleet of British ships arrived in 1788, at Port Jackson in New South Wales. Upon dropping anchor, Governor Arthur Phillip raised the flag of Great Britain at Sydney Cove. The celebrations for Australia Day in Adelaide […]

The celebrations for Australia Day in Adelaide Hills each year are kicked off by the CRUSH festival, a one-day summer fest full of exciting events, earthy music, regional produce and breathtaking wines. Since Australia Day 2018 fell on a Friday, Aussies had an extended weekend to rejoice and make merry this year.

Some of the most notable events that took place over the 3-day weekend were:

Because January 2018 witnessed a heat wave like no other, a few of the other events had to be cancelled. But our Aussie brethren weren’t deterred by the Sun, and came out to brace the scorching heat with big smiles on their faces! A ‘Designated Driver’ program was arranged to keep locals as well as visitors safe on the roads over the course of the Crush festival. General entry to the festival was kept free for all non-ticketed events, on purchase of the official souvenir – a Spiegelau wine glass for $10.

It’s events like these that showcase the spirit & soulfulness of the Australian people – & what better day to express it all other than Australia Day! 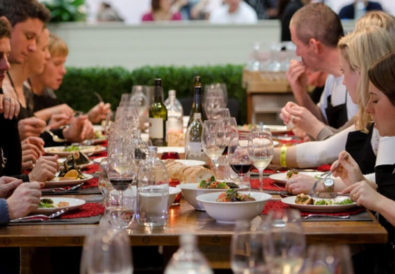 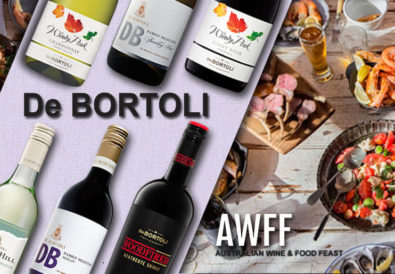 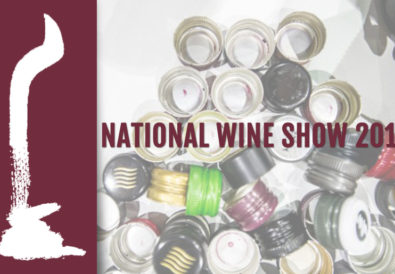