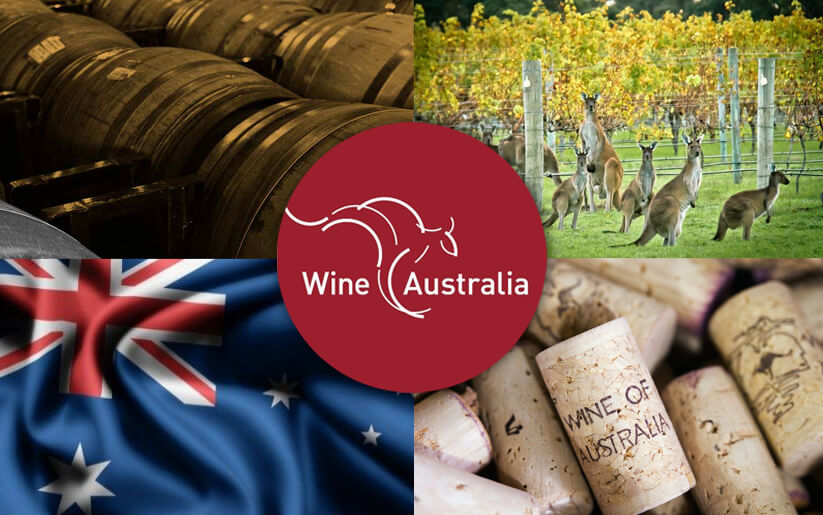 Aussie wines are currently on a roll! In the past three years, the Australian wine industry has seen a consistent rise. The Wine Australia Export Report was released last week, announcing to the world that in the last financial year, wine exports went up by about 10% to $2.31 billion. Wine producers and merchants alike […]

Aussie wines are currently on a roll!

In the past three years, the Australian wine industry has seen a consistent rise. The Wine Australia Export Report was released last week, announcing to the world that in the last financial year, wine exports went up by about 10% to $2.31 billion. Wine producers and merchants alike breathed a sigh of relief, pop opened a few bottles and rejoiced!

Australia is now the fifth largest wine, falling behind France, Italy, Spain, and Chile. According to Andreas Clark (CEO, Wine Australia), Aussie wines have outshone every one of these larger exporters regarding export growth. The beautiful thing about the attained figures is that the value end is progressing at a much faster pace than the entry level.

Premium wine varieties showed the strongest export numbers. Ecstatic with this news, Mitchell Taylor (MD, Taylors Wines) commented that this would help cement Australia’s wine reputation globally. Another factor to support this is that Aussie creations are winning numerous trophies, medals, and awards on international stages. The credit for this goes to the industry, as Australian winemakers are always willing to collaborate with others, and share their findings and innovations.

Aussie Sparklings Take the Crown – Value up to 50%

Sparkling wines have seen the highest export value escalation. Shipping rates of carbonated wine varieties like Moscato and Prosecco have doubled to about $30 million in 2016 – 17. The biggest importer of sparkling wines was the United States, with a share close to 35%. This is mostly owed to the fact that sparkling wines are currently in a trend, especially among young female wine lovers.

The UK has always been the largest importer of the elegant and delicious Aussie wines, mostly those falling in the lower price spectrum. These wines are exported in bulk to the United Kingdom.

But Brexit hit the Australian wine industry hard. In the 2016 – 17 period, the total export value to the UK went down by approximately 7%.

In Mr. Clark’s opinion, the devaluation of the pound following Britain’s decision to remove itself from the European Union had a notable impact on the wine market. Australian wine exporters had to push a few of the prices. They also had to bear margin reductions, reduce volumes, or undertake a combination of both.

Mr. Taylor believes that the struggle would continue, at least for the foreseeable future. Wine exporters are exercising a lot of caution since margins are relatively tight. They can only hope that the currency improves over time, as more is revealed about how the UK plans to withdraw from the European Commission.

Is China the Next Big Thing to Happen for Australian Wine? 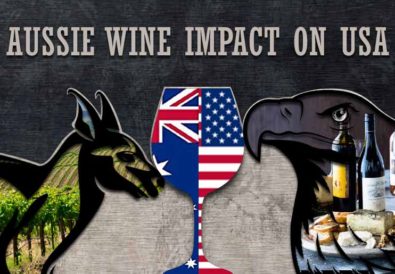 by Just Wines August 21, 2017
Here to help you know about Australian wines, winemakers, and everything else related to wines with inputs from the experts. Feel free to share your views in the comment section below. Follow us on social media. Happy Wine Learning!
Previous Post Next Post