Australia is one of the foremost wine producer and exporter. As per the statistical data available for the year ended September 2016, there has been some movement and shifts in the exports of wines. The total export has grown in value terms by more than 10% ($2.17 billion) as compared to the previous year (ended […]

Australia is one of the foremost wine producer and exporter. As per the statistical data available for the year ended September 2016, there has been some movement and shifts in the exports of wines. The total export has grown in value terms by more than 10% ($2.17 billion) as compared to the previous year (ended September 2015). The average value of wine per litre has been pegged at just under $3. As reported earlier as well, China has overtaken the USA to be the top wine importer of Australian wines, and its share in exports of Australian wine has increased by about 51%. China has been one of the major resurgent markets for Aussie wines. However, the exports to the United Kingdom registered a decline of about 3%. Hong Kong, despite its small geographical area, accounted for fifth-largest exports of Aussie wines.

In terms of sale of wine varietals that are exported from Australia, the top 5 are Shiraz, Cabernet Sauvignon, Chardonnay, Shiraz-Cab Sauvignon blend and Merlot wines. Out of these wine varietals it is only the Chardonnay wines which are facing a little decline since the past one year. All other varietals have grown in terms of value of exports. Maximum growth has been recorded by Shiraz at 20 percent, followed by Cabernet Sauvignon at 17 percent. Chardonnay wine exports declined by about 1 percent.

The data of export of Australian wines have also been provided for premium wines. Premium wines have been taken to be those which are more than $ 10 per bottle. In terms of the percentage growth in value terms, the highest has been 55% for wines having a bottle price of $30-$49.99. Closely following are wines in $20-$29.99 and $50-$99.99 price range with growth of 38 and 36% respectively. This trend clearly shows that high-value Australian wines are increasingly gaining in importance in the export market.

Opportunities in Asia beyond China

Wines from Australia are liked in other countries of Asia and the Pacific. In fact, there are a total of 25 countries in Asia where wines of Australia are exported including China and Hong Kong. Aussie wines are top imported wines in Malaysia. These are the second most imported wines in the Philippines, Thailand and Singapore and hold the sixth rank in prime markets of Japan and South Korea. So, while China has a good appetite for these wines, other countries in the region are also have liked for Aussie wines. 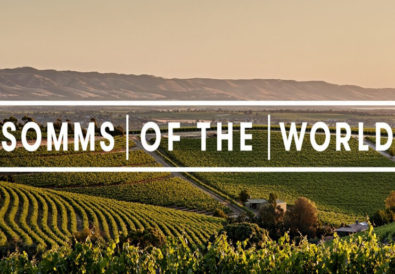 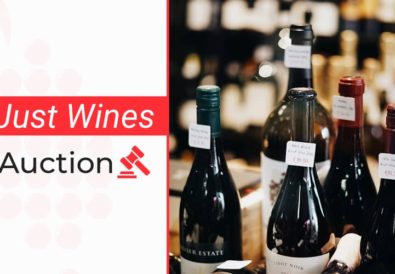 How to Participate in the Just Wines Auction?

Australian Wines – Your Own Little Bundle of Joy

by Just Wines November 10, 2016
Here to help you know about Australian wines, winemakers, and everything else related to wines with inputs from the experts. Feel free to share your views in the comment section below. Follow us on social media. Happy Wine Learning!
Previous Post Next Post