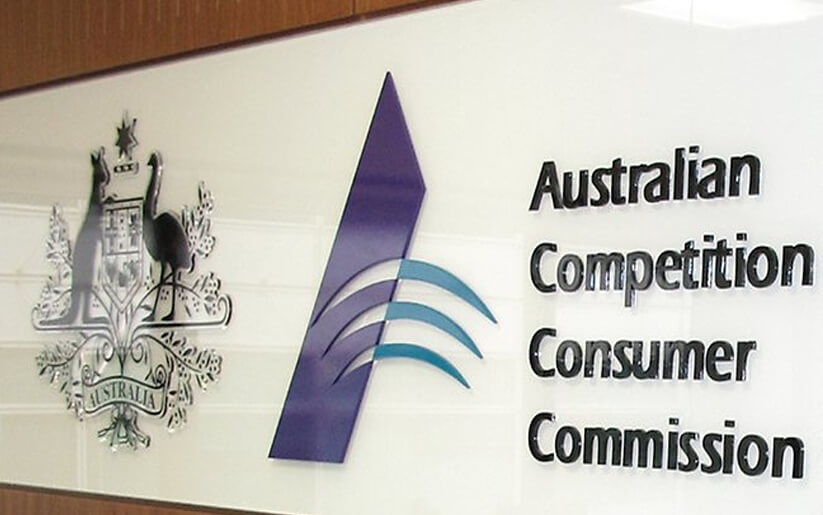 In a recent judgment delivered by the Federal Court, which has become the much talked about topic in the wholesale-retail business circles, one of the biggest retail store chains has been absolved of an unconscionable business practices charge. The retail store chain in question had demanded money from its suppliers for reducing its profit shortfall […]

In a recent judgment delivered by the Federal Court, which has become the much talked about topic in the wholesale-retail business circles, one of the biggest retail store chains has been absolved of an unconscionable business practices charge. The retail store chain in question had demanded money from its suppliers for reducing its profit shortfall and funding the advertisement campaigns. This behaviour was considered unconscionable and the case was taken up by the Australian Competition and Consumer Commission (ACCC). However, the verdict by the Federal Court clearly states that the behaviour was not unconscionable and that this retail chain store was within their right to purse legitimate interests which also extended to running the business profitably. ACCC is most likely to appeal the decision. Pending this appeal, what would the present verdict hold for the wines industry of Australia?

With the kind of bargaining power which the big retail chains have on suppliers, the latter are left with no option but to tread the dotted line set by these chains. In pursuance of their own profit objectives, these chains are known to have squeezed many a supplier to such an extent that their operations have become unsustainable and are forced to operate in losses before closing down. Suppliers do not have other options. This is particularly true for the wines business as well where almost 70% of the retail wine sale is controlled by these big chains.

Wineries are one of the most reputable Australian businesses which have formidable reputation worldwide. But, these also face a number of challenges. From climatic changes to mood swings of retail chains and government policies, the challenges to survival and growth of wineries are many. The struggle is even more arduous for the small wineries. In the wake of these challenges, their survival hinges on continuous all-around support which is not possible without a sound relationship with retailers.

It was with this objective of supporting the Australian wineries that Just Wines online retail for wines produced in Australia (and New Zealand) was launched. From the very beginning, the approach has been to work with wineries in a respectable way, one which does not fleece them. Just Wines offered them a viable alternative to the big retail stores.

There is a deep-rooted recognition of the fact that there cannot be a forward movement by bleeding the wineries. Our growth over the last few years is a testimony to the success of our approach. It has proven that we have been able to achieve this balance between customer expectations and meeting the concerns of wineries.

The fact that more and more wineries are happily willing to work with us shows that there were high levels of frustration with the big retail chains and these wineries would not mind looking for alternative retailers. Our customers are also contributing to this support by purchasing wines from us ahead of other big retailers. Just Wines remains committed to its core philosophy of supporting the Aussie wineries! 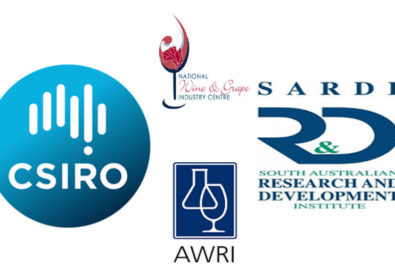 Dive Into The Magic of Australian Wines 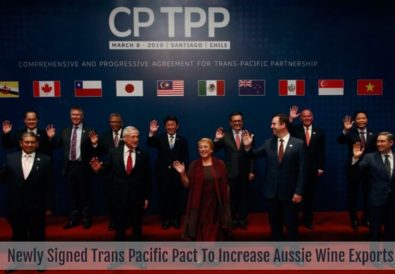